Fetched about half the ordered parts from speedon on friday. The other half still wasn't there! Come on GD, I've been waiting forever now. Apart from unpacking and identifying what is what I went about on a trial fitting spree.

The gearbox was the bottleneck for delivery, (Tremec == GM so that may have something to do with it). It is here now but still without a flywheel and clutch assembly, so the only thing I can can do with it is temporarily mount it on the adapterplate and bell-housing and put it away for a while until the other bits arrive. 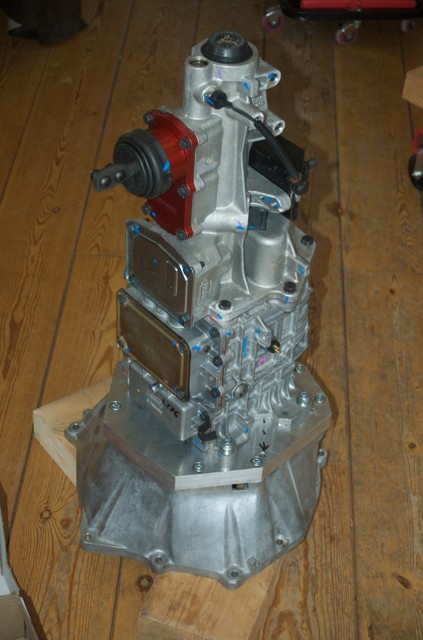 The throttle valve was converted to a cable operated one, but on assembly to the engine it touches some little pipe behind it. (what is that, anyway?) So, some adjusting to be done there. 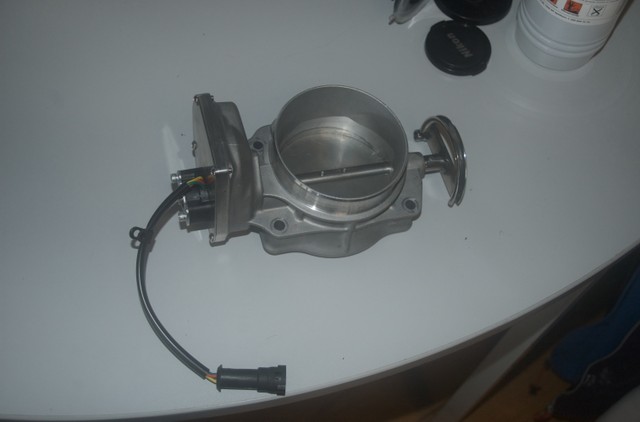 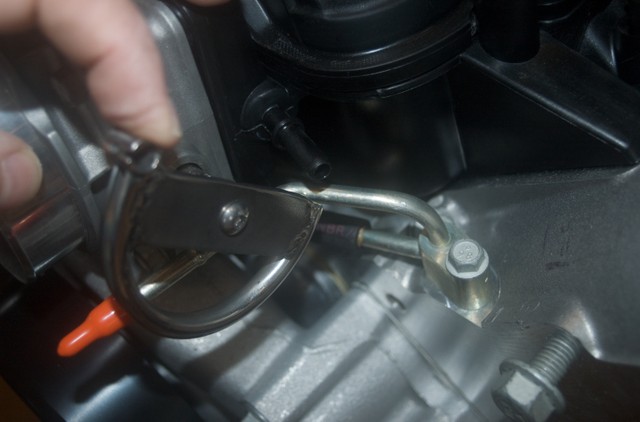 The engine mounts go together with an adapter plate. As assembly they are mounted onto the engine in two steps, easy peasy. I noticed the mount does not mount flat onto the adapter plate, should there be a rubber between them or is is just forced onto it? On final assembly I'll get back to that. 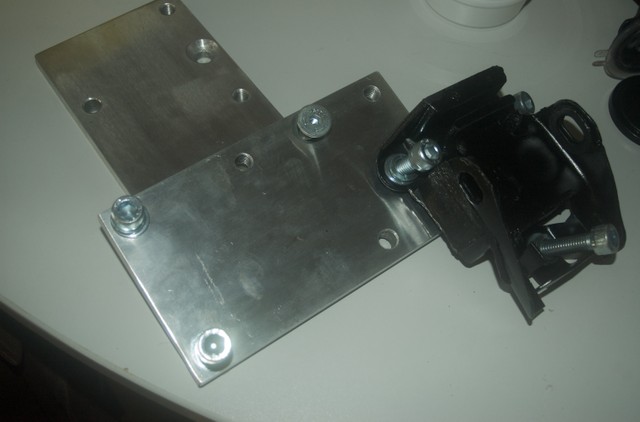 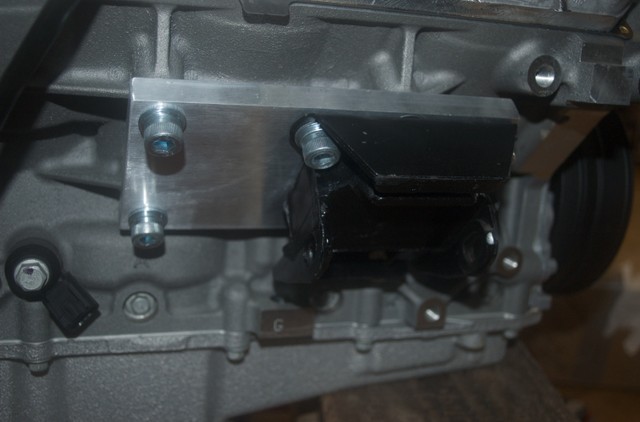 And finally, the modified thermostat outlet. I'm going to polish that a bit later on to smooth out the welds a bit. Also, there are basically 2 ways to mount the outlet. Shown here is the one where the outlet is most 'outwards'. If the outlet is turned 180 degrees it moves a bit inwards. When the engine goes in the chassis I'll have to revisit this too, judging what's best at that time. 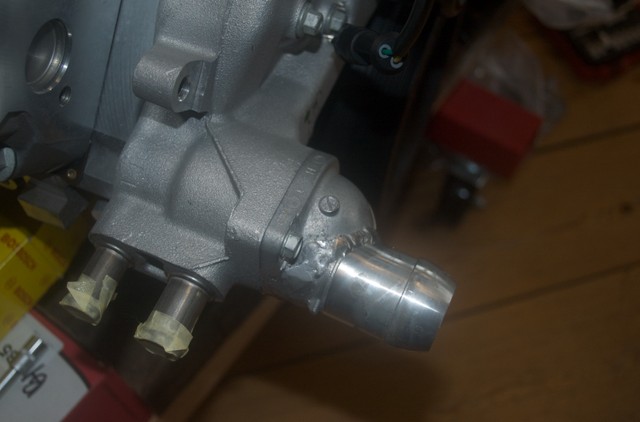