The missing Nord-Lock washers have arrived. This means I can, in theory, finish the complete buildup of the front-suspension. First off was fixing the brake discs to the wheel hubs. As mentioned, instead of the normal spring washers I’m using the Nord-Lock washers where applicable. This is such a place. 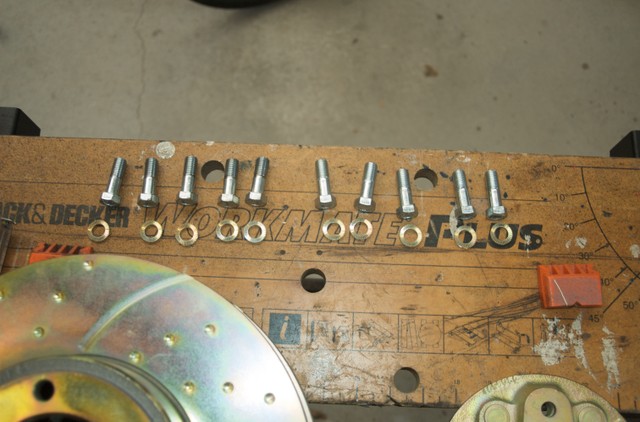 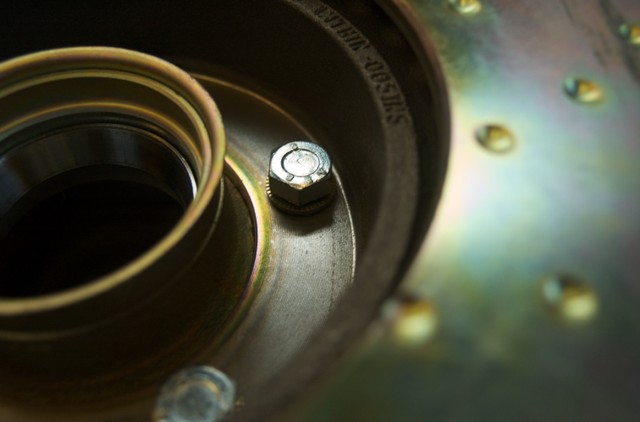 Next step would be to bring the uprights and the hubs together, at which point I realised there were 2 oil seals involved needing a 12 hour soak before assembling. So, that more or less stopped the assembly on this part for today. 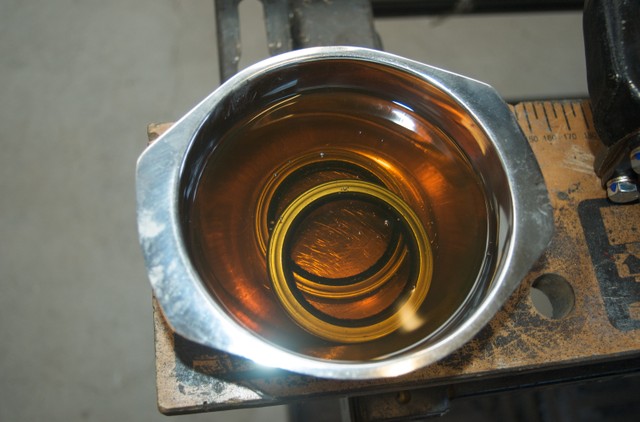 And I had them all layed out so neatly….. 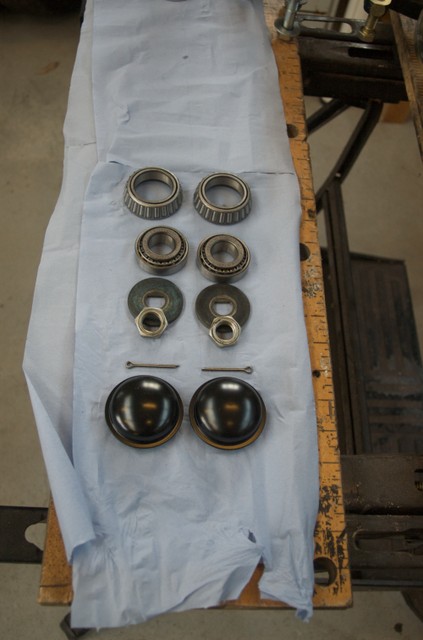